In modern applications mechanical buttons are becoming obsolete. They are being replaced by touchscreens and capacitive buttons. When a mechanical buttons are being pressed they give a clear haptic indication to the user. Unfortunately, the new technologies cannot provide this feeling indication since there are no moving parts. This is where our VCA can be used to genrate a tactile feedback for the user.Originally developed for audio speakers, voice coil technology is now being used to provide reliable motion control for a wide range applications. Contitec has a years of  experience in desing and production of speaker audio solutions. 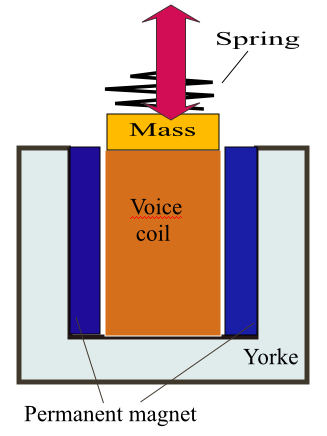 A Voice Coil Actuator (VCA ) works much like a speaker producing sound, but unlike a speaker, a VCA is producing a vibration instead and is highly dedicated  to produce a clear tactile feedback.  In a speaker the fast changing alternating current moving  the voice coil coupled with the cone and is displaced at different frequencies by turning the AC frequency and alternating input current into a vibration amplitude.  The VCA uses a  moving voice coil taking the AC input and produces a corresponding vibration. The  stationary permanent magnetic  generates a magnetic field and the alternating electrical current create a force moving the voice coil inside the device. The voice coil presses against a mass attached to a spring. By driving the voice coil and moving mass  up and down against the spring, the VCA as a whole will be displaced and generates a vibration. Unlike a speaker, however, the VCA is useful in haptic applications within a specific frequency range. The “resonant” part comes from its internal use of a spring. Instead of directly transferring the force produced by the voice coil, the device optimizes for power consumption by taking advantage of the resonant frequency of the spring and a higher amplitude is produced more efficiently at the spring’s resonant frequency,

Although the frequency can be changed, the VCA will typically be operated within a narrow frequency range to optimize its power consumption. Driving the device is at the resonant frequency of the spring, it will consume less power to produce a vibration of equal magnitude. The typical start time for an VCA is appx. 5–10ms and is much faster then vibration produced by ERM. 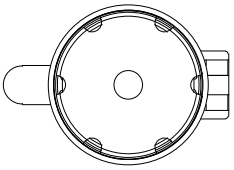 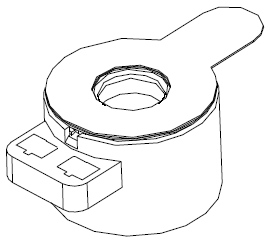 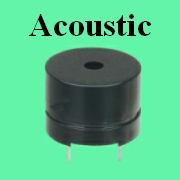 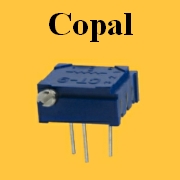 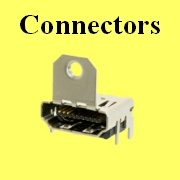 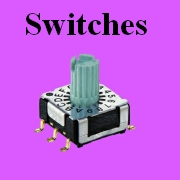 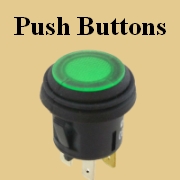 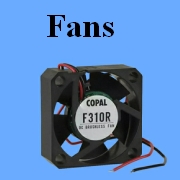